Friday Finds (Issue 2) is out now! We hope you enjoyed our Friday Finds last week. Check out this week’s finds and lets us know what you think.

1. James Bond Would Never Get a Job at MI6 Says the Real ‘M’

James Bond would not be up to the job if he tried to get hired at the real MI6, according to the head of Britain’s Secret Intelligence Service (S.I.S.).

2. Crazy Good Flourless Chocolate Cake with an Even Crazier Backstory

You know a cake is going to be good when it’s got chocolate, gangsters, and the image of the beautiful island of Capri all in its backstory.

Apple’s keynote today focused on the Mac and the company’s vision idea for the future of TV. New MacBook Pros are coming, including one that’s thinner than the Macbook Air, as is a new feature called the Touch Bar.

4. How Microsoft Reimagined The Desktop PC For Creativity

The Surface Studio, which starts at €2,800 and goes up to€3,800 for a fully loaded version, isn’t targeted at average desktop users. 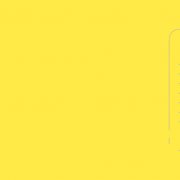 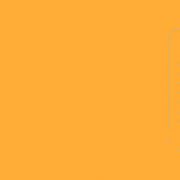 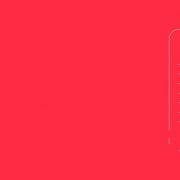 Inksplash Developing a Logo for Your Business

Want to join the discussion?
Feel free to contribute!

This site uses Akismet to reduce spam. Learn how your comment data is processed.